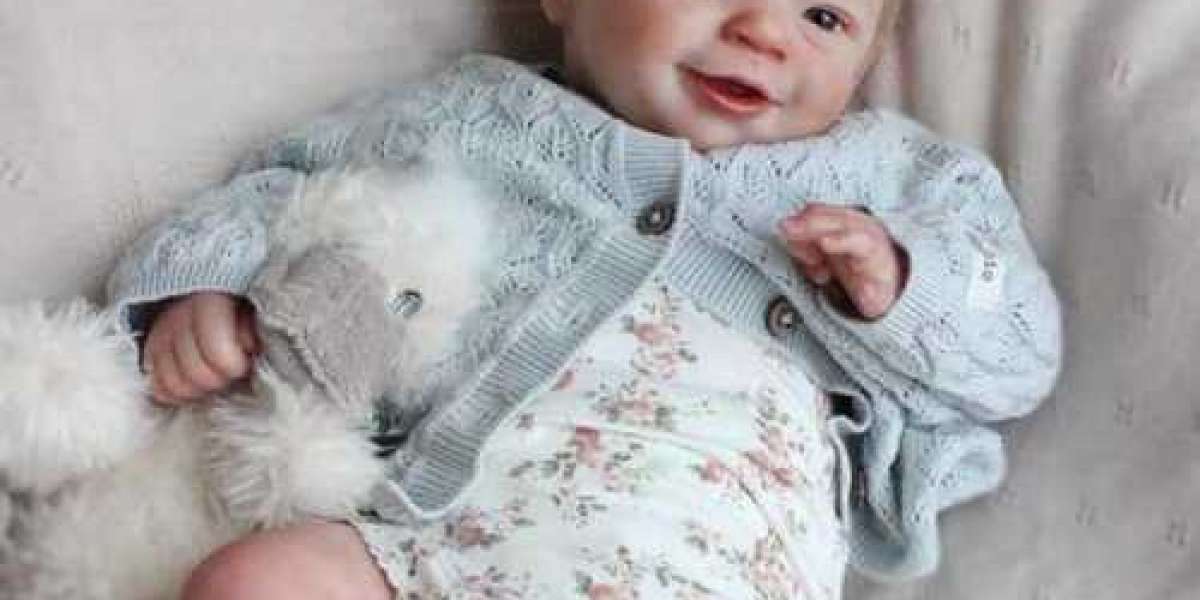 A premature baby the size of a Superman action figure has made a miraculous recovery—and now celebrates every milestone with his sidekick by his side.
Logan Ray was born at 23 weeks gestation, weighing just 1.5 pounds, the same height as a tiny 12 inch Superman figure.
Doctors to

A premature baby the size of a Superman action figure has made a miraculous recovery—and now celebrates every milestone with his sidekick by his side.

Doctors told his parents to prepare for the worst, but just like his new hero toy, little Logan was a fighter.

And with each miracle week that passed, the preemie grew and grew until, after 105 days at Randall Children’s Hospital in Portland, Oregon, he got to go home.

His mom Val, 34, now takes photos of the boy with the same Superman doll every year to remind everyone how far he’s come.

“He is a little superhero himself. Even when he was just a pound-and-a-half in weight. I called him my little ‘tough guy’.”

Still to this day, the doctor will message Val on Facebook, asking how the little ‘tough guy’ is doing.

After the birth nurses suggest photographing him with something next to him that would show his size, so Val asked her husband Rob to go get something.

“I told him to pick out something that he thought would be appropriate like a doll that we could disinfect and put inside the incubator.

“He called me and said what about a Superman? I thought it was perfect!”

ADORABLE: Hospital Knits ‘Mr. Rogers’ Sweaters for All the Newborns in Honor of World Kindness Day

During the pregnancy, Val was diagnosed with an incompetent cervix, a medical condition where the cervix shortens and opens prematurely, often causing women to miscarry.

Val said: “The doctors basically told Rob and I that they were going to send us home to miscarry.

“Both Rob and I looked at the doctor and said ‘we’re not going anywhere, whether we have him tomorrow or have him four months from now, we’re staying in the hospital’.

Proud husband Rob said, “She laid upside down basically with her head lower than her feet for 20 days without getting out of the bed to do anything.”

“To be honest, she’s incredible—she didn’t complain at all.”

After the birth, little Logan was flown to the hospital with multiple serious complications.

Against the odds, he pulled through and went home to his family after 105 long days in hospital to celebrate his first Christmas at home in Bend, Oregon.

Four years later, Logan is a healthy and happy little boy with no health problems and still has his Superman sidekick with him to celebrate every birthday together.

“He’s just an incredible little boy. A lot of these babies born at 23 weeks have tons of health problems but Logan…he’s a smart little kid, my little boy, he really is.”

SHARE The Hope With Your Followers on Social Media… 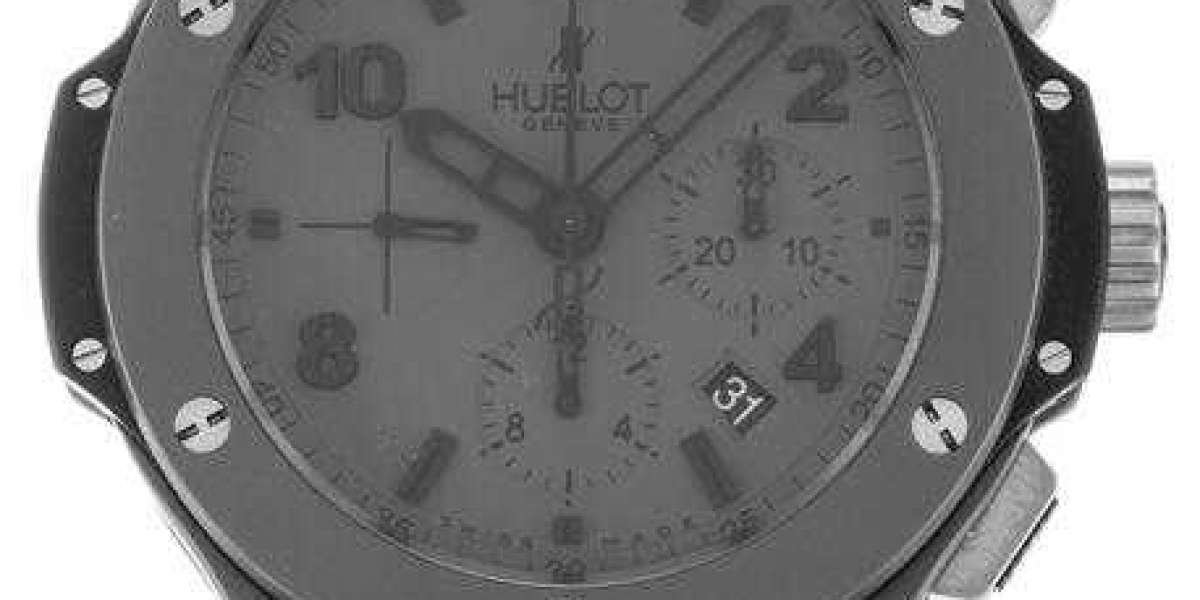 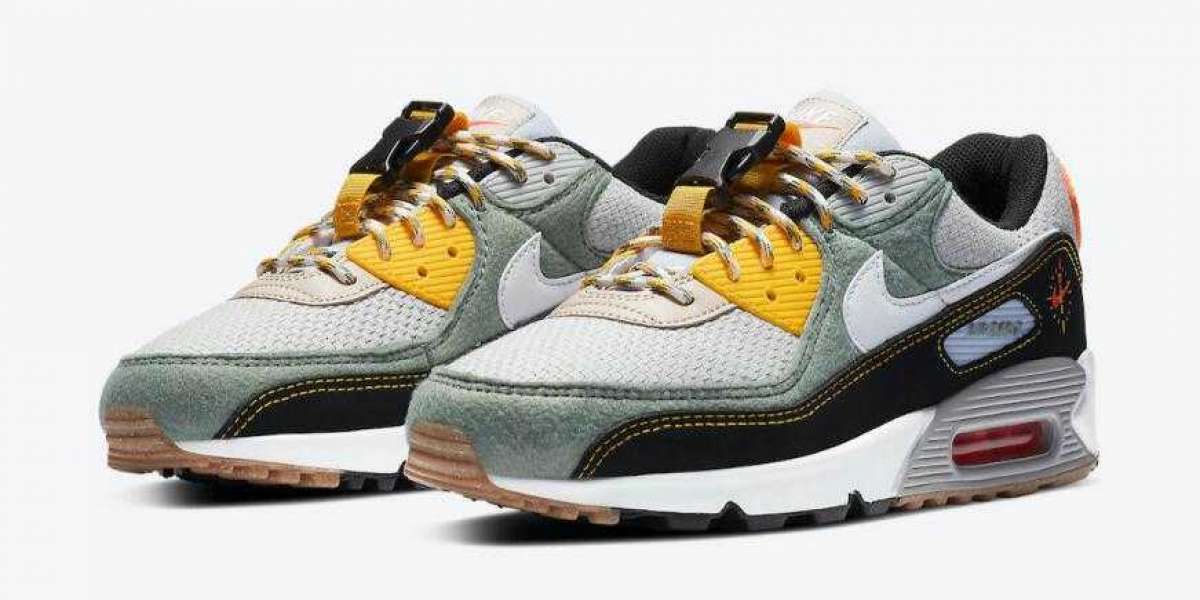 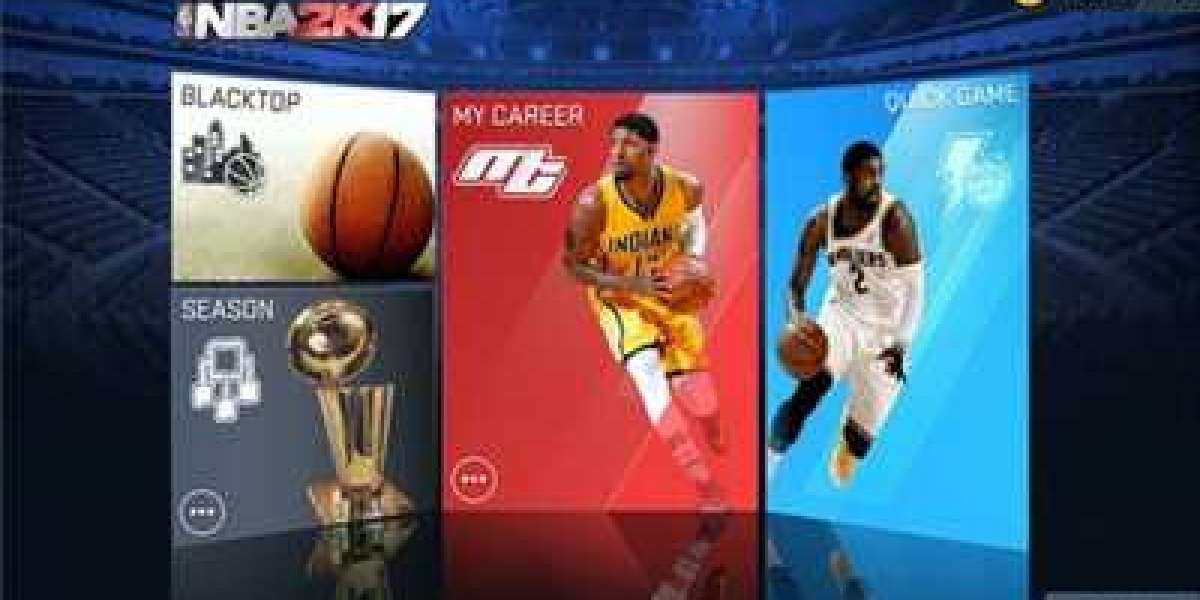